My Downward Spiral. Powered by Whiskey.

Been very busy, was pleased to see some new endurance racing machinery today. 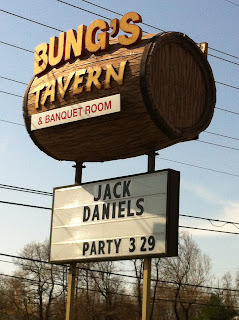 Ripped from one of SakeRacers contributions to the SVR Mega.

Email ThisBlogThis!Share to TwitterShare to FacebookShare to Pinterest
Labels: Random

All text and photograph via H2Rtuner.

A question about an earlier post prompted me to actually research something.  Thanks to Boldor for keeping me working.

The Kawasaki parallelogram was originally redesigned by two U.S. R&D engineers, Jerry Marcel and Hank Hosoi, in late 1973. The original concept came from the equal length F arm front and rear suspension components of a 1930's era racing car suspension. There were a couple of different Kawasaki versions, the one in the pic is one of the latter ones. There weren't many built, only 6 or so total between roadracing and motocross/off road racing, that I am aware of.

All these chassis were built and handled by R&D, with the other parts (engines, electronics, front ends, wheels, etc.) loaned from the various racing departments.

The nickname for this suspension was "FUBAR". You may add any meaning you wish to that name, but it means exactly what FUBAR means. f..up beyond all recognition/repair.

They were tested on the bike above, which was a Team Kawasaki bike only, and a couple of KR250's, and Brad Lackey's KX450 as well. Jimmy Weinert also ride the KX version a bit, in testing only. I think Walt Axthelm also had one of the KX's for testing in off-road/six days/Baja use too.

The concept was to create a swing arm setup that didn't move the rear axle from loose to tight to loose on chain tension, and to make for a much more stabile rear suspension operation, like a car suspension works a tire straight up and down, without deflection. The parallelogram was somewhat successful, but considerably heavier than what was desired.

Japanese manufacturers came up with something much better soon after the FUBAR program was scrapped by the U.S. engineers, the single (mono) shock and braced swing arm, aiding suspension, but not chain tension issues. Most of the Team motocross bikes with conventional single swing arms, were fitted with Cancilla chain tensioners, and that took care of the chain issues for them.

The most unique of these parallelogram frame setups were the two H2R ones built for testing in late 1973. One was a short chassis, the other was patterned after the longer Talladega chassis.
Posted by Whiskey at 03:37 No comments:

Second best video I have seen this week.

Email ThisBlogThis!Share to TwitterShare to FacebookShare to Pinterest
Labels: Random

Plucked this from one of latest found sites, SILODROME. Only thing on this V-Rod cafe styled build that doesn't work for me is the exhaust finishers.

Some beaut CNC via OVER RACING. 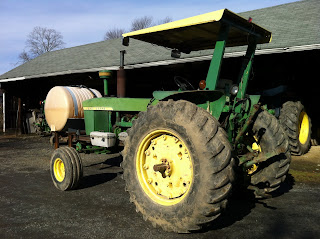 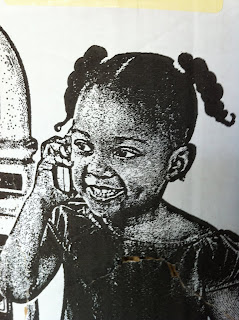 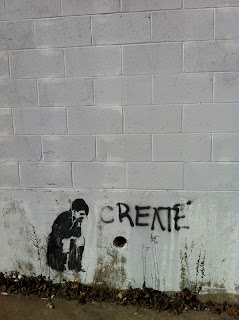 This bike has a long history, but not much of a life. My dad bought the crated engine new from a Harley shop back in '75, a used 4 speed tranny, and a hardtail frame (he thinks it's a Paughco). From there he built a bare-bones bike that didn't get ridden much.

Sometime in '81 he was in a minor wreck, which tweaked the Sportster front end that he had put on it. Having four kids and an on-again, off-again construction job, family responsibilities usurped his wish to put it back on the road.

With what I'm sure was a broken heart, he watched his bike sit, in pieces, for more than two decades.
Posted by Whiskey at 00:19 No comments:

I was pulled into a dustbin moment and thought I would share...